Serene Seas is a child advocate committed to advancing the rights of children. She is a botched abortion survivor who was adopted as a newborn. Both situations create early traumas that can last a lifetime, wounds that often lead to addiction, severe depression, and suicide. While healing practices helped Serene achieve a certain level of clarity and peace about what she had endured, nothing moved her forward with a sense of wonder and amazement like documenting miracles.

When she first started documenting daily miracles in 2017, she met her biological family within 3 months, for the first time in 45 years! After losing her daughter in the fall of 2019, a dear friend told her the first year would be the hardest. She decided to include documenting daily miracles as a part of her grief process. Within a few weeks, she realized she had been prepared for her daughter's death, at least six months before! It was all in her previous journal entries.

Determined to continue the practice, even as 2020 became the year from hell, Serene went through two job losses and turned down two others before landing a position that was everything she asked for. Along the way, she discovered her twin flame and learned how and why she had lost him. And her state, her city, played a pivotal role in the course the entire country would take, with Georgia emerging as the key battleground state it has been all along.

Through it all, miracles, large and small, kept Serene and her family going through what was a painful and challenging year. Sprinkled among the heartbreak and tears were a lot of laughs, tons of joy, and incredible insights that opened the door to Serene uncovering her true purpose: to capture just how magical the daily documenting of miracles can be and sharing it with others. 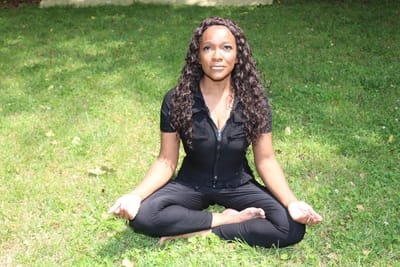